Don’t let tax fraud ruin your life like it did for Illinois businessman Michael Mendoza. Avoid steep fines and potential prison time by filing accurate tax returns and avoiding illegal activities. The IRS takes tax fraud seriously and will investigate and prosecute offenders. Learn more about the consequences of tax fraud and protect yourself. McCauley Law Offices, P.C. is here for you. Our expert team has over 30 years of experience dealing with the IRS on behalf of our clients. We’ll get the IRS off your back!

Michael Mendoza, an Illinois businessman, has been sentenced to 33 months in prison for tax fraud. In 2014, Mendoza filed a tax return using two fabricated W-2 forms, which claimed he and a joint filer were entitled to a federal refund of $79,320. The IRS deposited that amount in Mendoza’s bank account. When the IRS began investigating Mendoza’s tax returns, he obstructed the investigation by submitting fictitious documents and made false statements concerning his employment in 2014.

Eventually, Mendoza admitted that in 2009 and 2015 he fabricated additional W-2 forms in his name and the names of two relatives. His relatives’ returns were deposited into accounts that Mendoza controlled. For these years, the IRS issued additional refunds totaling $354,530, and the state of Illinois issued refunds totaling $80,647. In order to support his claims, Mendoza created 48 false W-2 and W-2c forms in his name and that of two other relatives.

Mendoza began his tax fraud schemes in his early 20s. In addition to his prison sentence, he has been ordered to pay restitution in the amount of $434,314 to the IRS and $80,647 to the state of Illinois.

Tax fraud is a serious crime that can have serious consequences, as shown in this case. The IRS works diligently to investigate and prosecute those who engage in this illegal activity. Those who are found guilty of tax fraud can face steep fines and even prison time. It’s important to file accurate tax returns and avoid engaging in any activities that could be considered tax fraud. 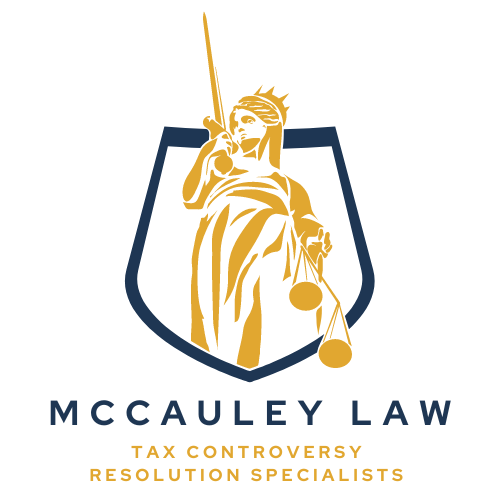